He is a pharmacist with a Ph.D. in Pharmaceutical Technology from the University of Geneva. He is part of the Fongit innovation incubator and is familiar with the thriving Geneva entrepreneurial ecosystem. As core scientific and technical competencies, he has been scaling up and improving the synthesis and characterization of KYLYS technology (tuneable hyaluronic acid-based hydrogel platforms) for more than four years. During his studies and parallel professional career developments, Alexandre has seized several diverse opportunities to gain vast entrepreneurial experience, notably with high-end cosmetic brands and other wellness-related topics. His objectives are to develop the next generations of hyaluronic acids and biopolymers for aesthetic and medical applications (rheumatology). 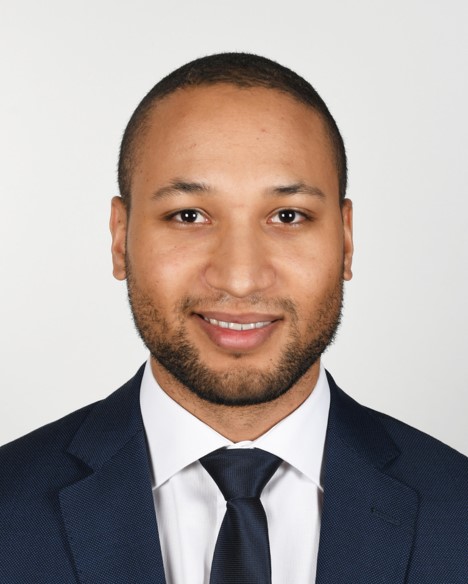 He graduated with an MSc in Finance and a BSc in Management from HEC Lausanne, University of Lausanne. He has experience in the corporate banking sector and has created a successful e-commerce business. Excited by digital transformation, he started in 2020 a BSc in Computer Science at the Swiss Federal Institute of Technology Lausanne (EPFL) in Lausanne. Bryan is in charge of the business development at KYLYS. 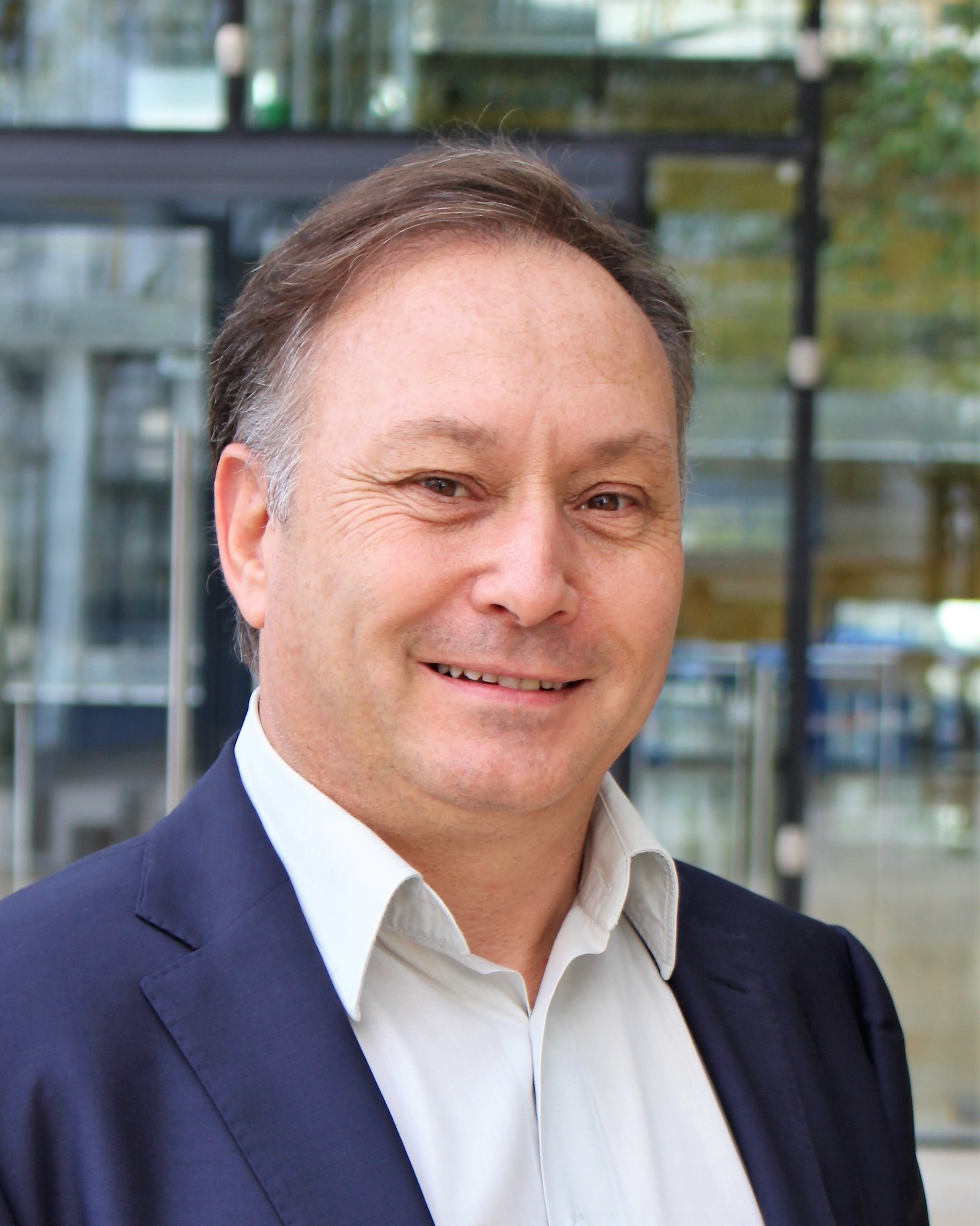 He was trained in physical engineering at the Swiss Federal Institute of Technology Lausanne (EPFL) in Lausanne. During his Ph.D. at Aebischer’s lab and later at the University of Geneva, he became an expert in applied biomaterials for drug delivery, with 75 peer-reviewed publications. He is (co-)inventor of 9 patents, 2 of which are in the field of gel technology and have led to clinical applications. He is co-founder and scientific advisor of another MedTech company, Antia Therapeutics, for which he was involved in building the C.E. dossier, and which now commercializes a product for neurovascular embolization. 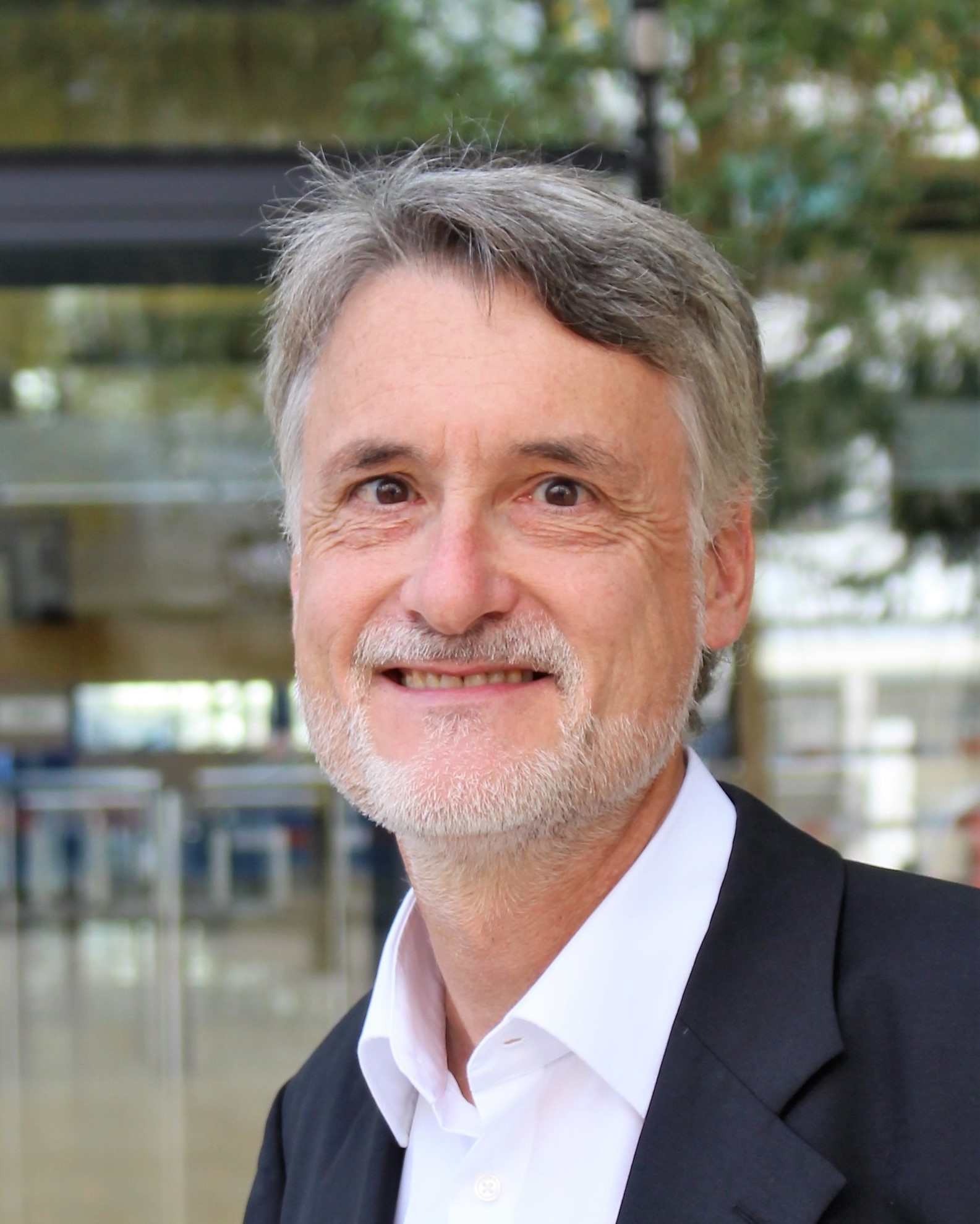 He was trained in pharmaceutical sciences. Since 1990 he has been involved in nanomedicine formulation. After his PhD, a postdoc and several years as a research associate, Dr. Allémann joined Bracco Research as head of exploratory research. Since 2009 he is professor of Pharmaceutical Technology at ISPSO in Geneva. He is (co-)inventor of 13 international patents and has 100 publications. 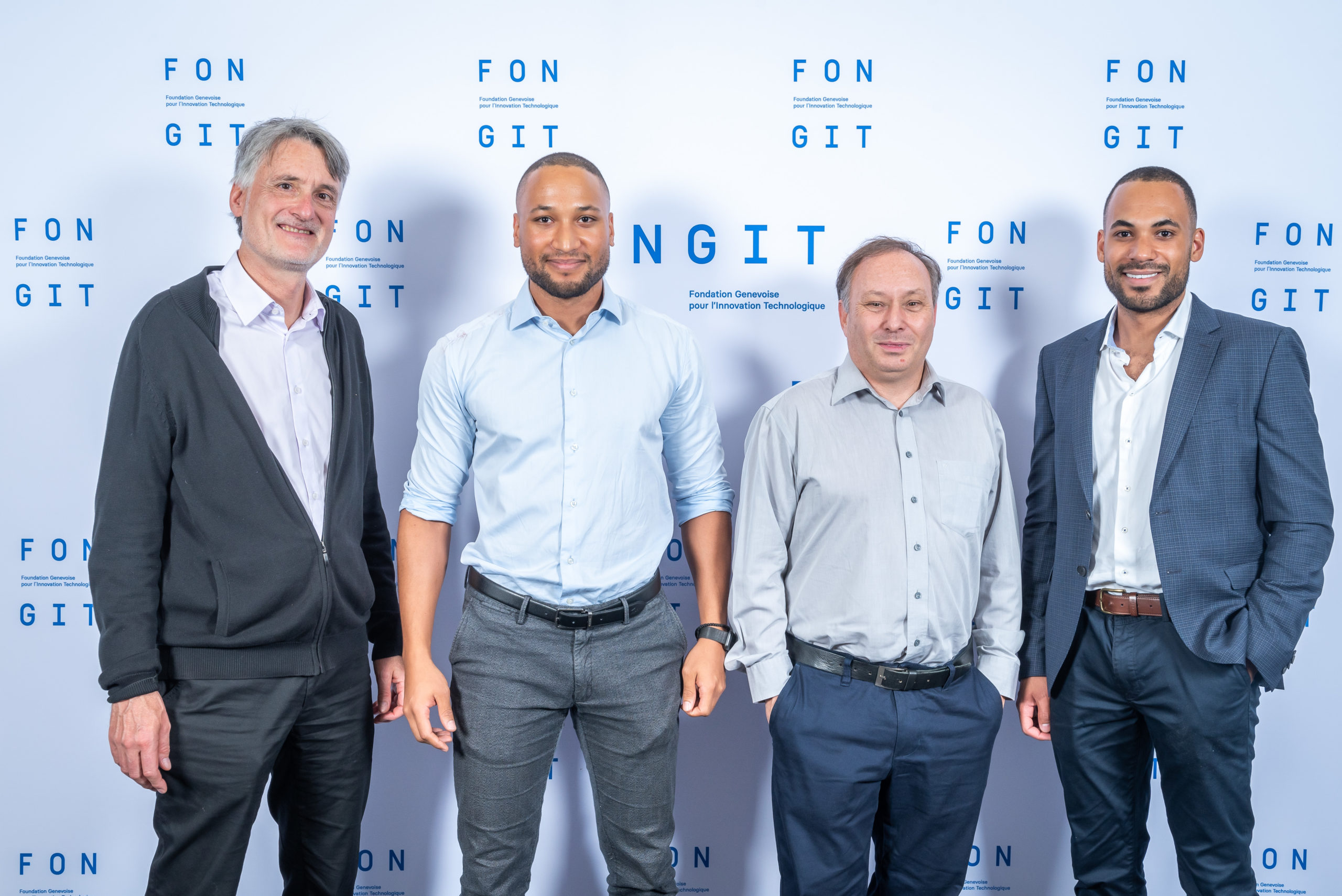